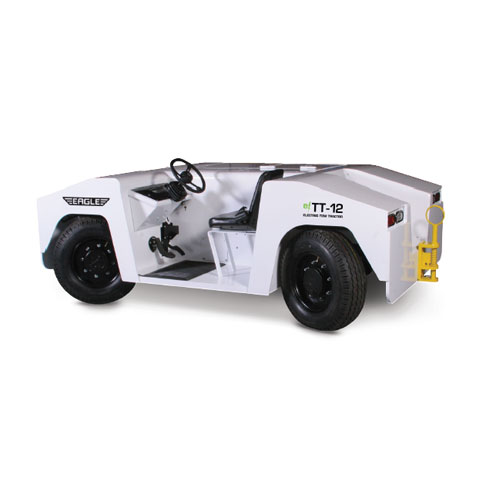 The Eagle eTT-12 Electric Aircraft Tug is able to tow aircraft weighing up to 58,967 kg (130,000 lbs), in normal operating conditions, with its environmentally friendly 80 A/C electric engine. This aircraft tug features an all-wheel drive (AWD), with weight distribution between the front and rear wheels for balance, push back and towing traction.

The eTT-12 Eagle Aircraft Tug comes as standard with limited slip rear axles, which prevents slippage by automatically transmitting more power to the wheel that has more traction rather than the wheel that is spinning. This feature also allows normal differential action during turns. It is an important feature since this is not available on any other brand of aircraft tug.

From the operator’s standpoint entry and exit to the eTT-12 Eagle Tug is quick and easy as it has the lowest stepping height and advanced ergonomic seating in its class.

With four-wheel powered breaks and electrically controlled power and the smoothest drive trains available, the Eagle eTT-12 AWD Electric Aircraft Tug provides smooth towing with least push back possible, making the Eagle Tug the answer to precision handling of aircraft even in the tightest of spaces.

The eTT-12 Electric Tug is powered by an extremely efficient and reliable zero-emission 80V A/C brushless electric traction motor. As an optional extra, this aircraft tug can be equipped with a “Smart Charge” battery and charger system, which enables a more efficient use of power and charging.

For more information on the eTT-12 or to demo unit, please contact Dawnthrive Ltd.

We are here to help with all of your GSE requirements. 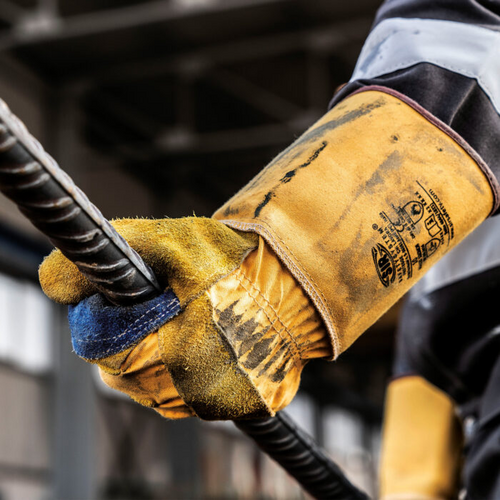 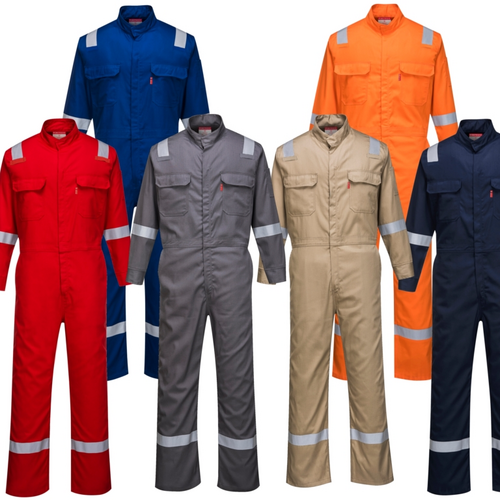